What Are The Electrical Hazards And Safety? 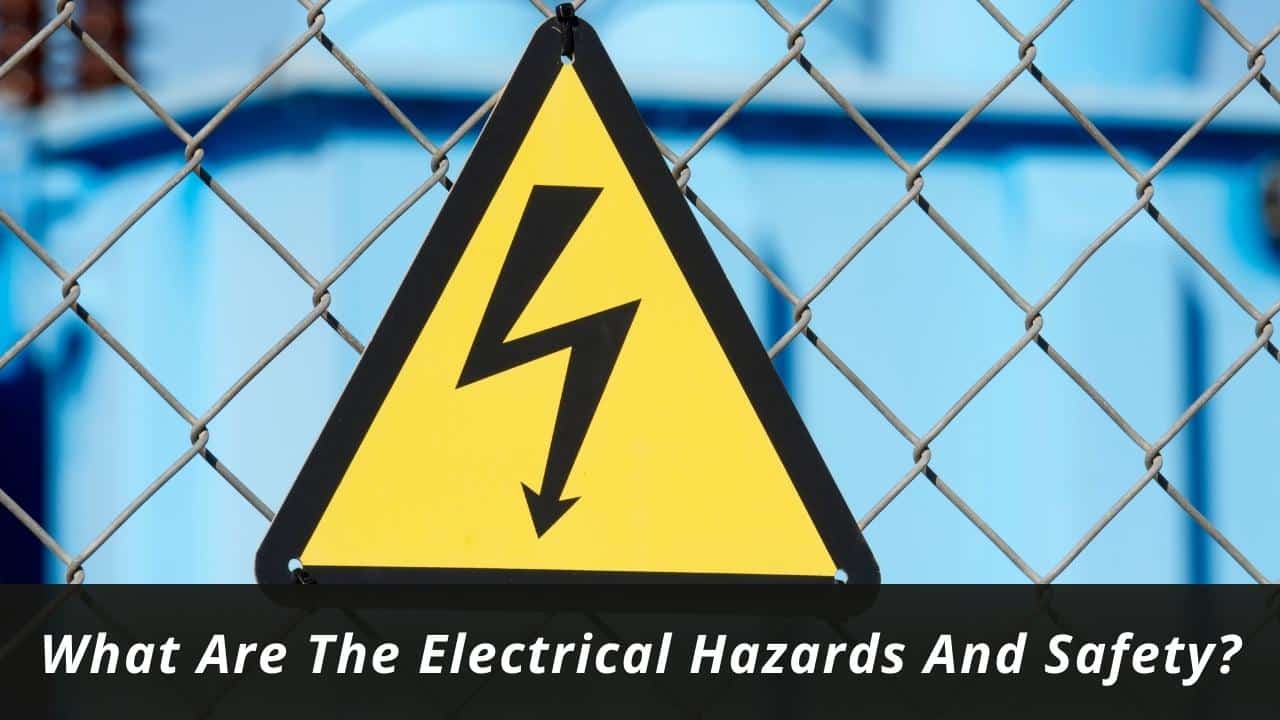 What are the most common electrical hazards?

The most common electrical hazards are in the form of shocks. These can come from many sources, including faulty wiring or a downed power line. Some other risks include electrocution and fire due to the use of electricity. 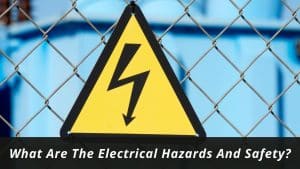 What are the consequences of electrical hazards?

“Electrical hazards are one of the leading causes of accidents in the workplace. It is critical that electrical safety be addressed and enforced before an accident occurs.

“Electrical hazards come in many different forms. Sometimes the hazard is obvious, such as a frayed electrical cord, but it can be more subtle and difficult to detect. Some of the most common electrical hazards include faulty equipment and improperly trained employees.

“Improperly Trained Employees: Improperly trained employees can also lead to electrical accidents and hazards. Employees who do not know how to handle properly, use, or maintain equipment could cause an accident if the equipment is faulty or damaged.

How can electrical hazards be prevented?

Electrical hazards can be prevented by following safety precautions. One way to avoid electrical shocks is to always disconnect power before working on a circuit or appliance, and keep all water away from electric appliances.

What are the best practices for electrical safety?

A grounding mat is also a good idea if you happen to be standing on a wet floor. Make sure that you are not standing in water or on any other conductive material.

The electrical equipment should also be tested prior to use, as it could have been damaged during transit. If you notice any damage, immediately turn it off and unplug the device from the wall outlet.

What are the most common electrical injuries?

The most common electrical injuries are usually burns. It is often the case that people suffer these types of injury when they have an appliance come into contact with their body, such as a hairdryer.

A hairdryer is a common source of injury because it may be plugged in and lying on the ground, touching someone’s foot or leg when they step down to plug it in.

A hairdryer is a common source of injury because it may be plugged in and lying on the ground, touching someone’s foot or leg when they step down to plug it in.

It is important to be aware of the potential for electrical injuries and ensure that you are taking all necessary precautions to avoid them occurring.

How can electrical injuries be prevented?

Electrical injuries are one of the most common types of injury that occur in a construction site. They can happen when an electric current is exposed to someone who should not be near it and they come in contact with it. Most electrical injuries are not life-threatening but they can be serious and cause a lot of pain as well as some permanent damage if the injured person is particularly sensitive to electricity. 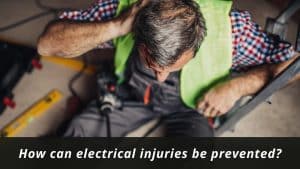 Electric shocks can be very painful but most of them are not serious enough to cause death or permanent damage. However, if someone is particularly sensitive to electricity or if they are a child, then the electric shock could be life-threatening.

This may also cause burns, which may be minor and only affect the outer layer of skin, or they may be severe and cause third-degree burns that damage all layers of skin.

Treatment for a minor electric shock is to remove the person from the source of electricity and to give them first aid. If they are unconscious, then you should call for emergency medical assistance. If the person has a severe electric shock, then they may need to be hospitalized.

What are the most common causes of electrical fires?

When electrical wiring is defective, it can cause a fire. Examples of defects include loose connections and broken wires. Electrical fires are also caused by overloaded circuits or faulty equipment such as:

Electrical fires can also be caused by downed power lines from storms or trees falling on power lines.

Some people think that if a circuit breaker trips, it means the circuit is overloaded and should not be used until an electrician has checked it for safety. This is not true. Tripping a circuit breaker is the electrician’s way of protecting the wiring and equipment from damage.

·  If a fuse blows, it means there is too much current flowing through the circuit. It is an early warning sign that there may be a fire hazard in the area.

·  If a breaker trips, it means the amount of current flowing through the circuit is too high. This is an early warning sign that wiring or equipment may be damaged if the current continues to flow.

·  If a fuse blows, it means there is too much current flowing through the circuit. It is an early warning sign that there may be a fire hazard in the area.

Previous Post
How To Install Electric Hot Water Heater?
Next Post
What Causes Lights To Flicker In The House and Is It Dangerous?